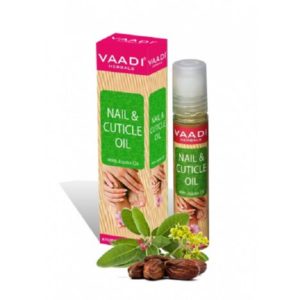 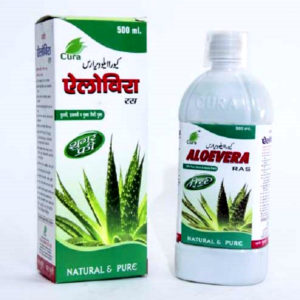 An Excellent way to moisturise and condition the nails and cuticle area. It mainly strengthens thin, weak nails by treating damaged cuticles at the root. It also prevents cracking and peeling of cuticles, making them smooth and nourished.

Alert: We are processing only paid orders Due to Covid-19 Lockdown period

Nail Cuticle oil is used to moisturize the cuticle, skin and nail area. It can protect the cuticle and nail against damage and improve the health and appearance of the cuticles and nails. Cuticle oil should not be used as a first-line of defense against dryness, but rather to fix extremely dry,  Made of natural, rapidly absorbing vegetable oils, cuticle oil can also contain vitamins and citric acid.

Cuticle oil can help protect and repair damage to the cuticles. When cuticles are exposed to excessive cold, sun, chlorination, salty or soap water or other environmental conditions that lead to dry.

The main purpose of cuticle oil is to deeply moisturize not only the cuticle, but also the skin and surrounding nail area. Cuticle oil helps increase circulation in the nail bed and can stimulate growth. When cuticles or the surrounding nail are extremely dry and cracked, to the point of separation of the nail area from the cuticle, the oil provides quick repair and protection.

What is Jojoba Oil?

Jojoba oil is produced in the seed of the jojoba plant, a shrub native to southern Arizona, southern California and northwestern Mexico. Jojoba oil has been commonly used is to treat and repair nails. It is indicated to treat splitting. Splitting indicates a lack of moisture or body oils in the nails. Topical application of Jojoba oil to the nail plate and cuticle penetrates. In addition, Jojoba oil helps in the absorption of Vitamin E. Jojoba oil has also been shown to not only soften the nail plate to allow more penetration, but it also has been shown to include antifungal properties of its own.

There are no reviews yet.

More Offers
No more offers for this product!
Policy Information

There are no inquiries yet. 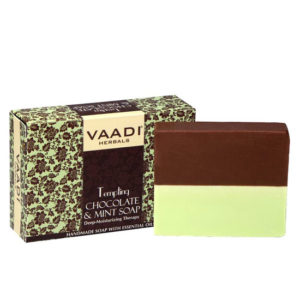 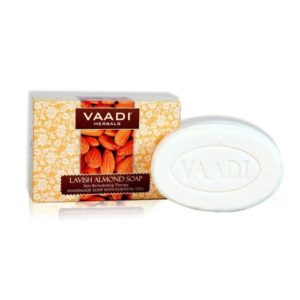 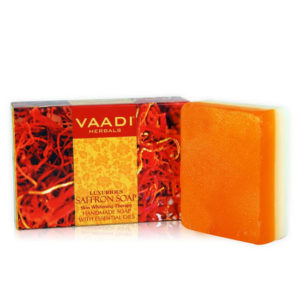 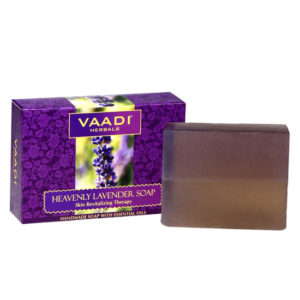 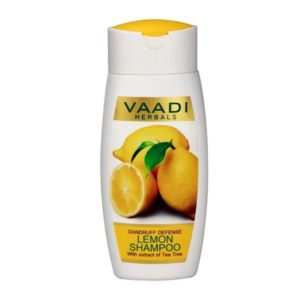 A complete hair and scalp tonic, this complex disinfects the scalp, treats AND prevents dandruff, while nourishing the hair. Lemon’s astringency further tightens the hair follicles, strengthening the roots and preventing hair-fall. And the tea tree extract, in this formulation, moisturizes dry hair, making it shinier and softer. 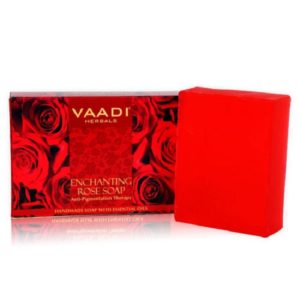 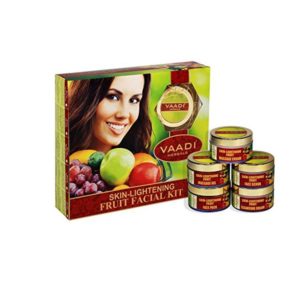 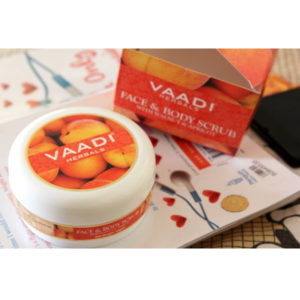 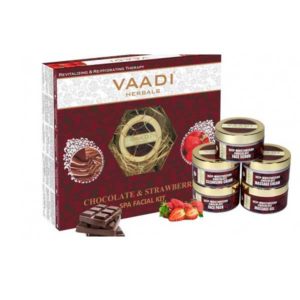 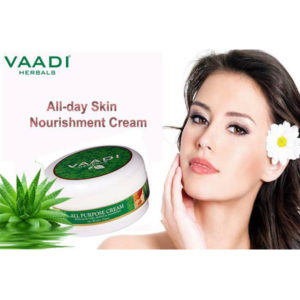 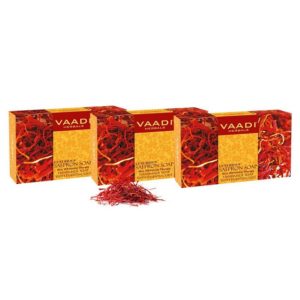 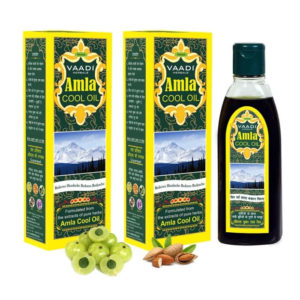 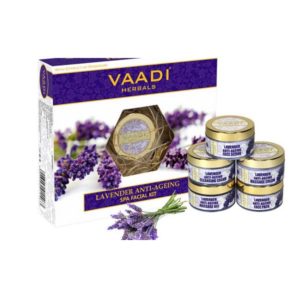 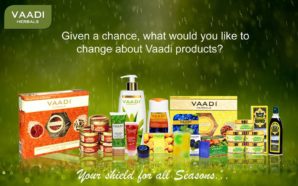 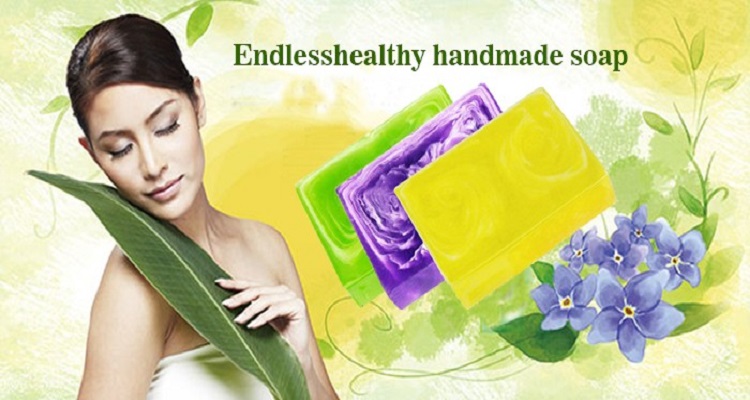